Magawa, whose official job title is HeroRAT, was awarded his medal by PDSA’s Director General in a special virtual presentation.

In Tanzania at Sokoine University of Agriculture a charity called APOPO have been training rats to detect landmines since the early 1990s. Even today, it’s estimated that there are still 80 million landmines around the world which are lying active and unknown. That’s why rats like Magawa have been trained. Magawa is an African Giant Pouched Rat – so much larger than your average pet rat – but still light enough that he would never set off a landmine by walking over it.
It’s completely safe for HeroRATs like Magawa to detect landmines and they’re very intelligent animals so are easy to train. Magawa began training from a young age after being bred by APOPO for this purpose.

Magawa would have been field-ready in just nine months. He would have been trained using a clicker (and lots of tasty rewards) when he got near to something with the scent of the explosive chemicals used in landmines. Magawa passed all his tests with flying colours, and it wasn’t long until he was sent to work. As many as 80 million landmines still remain active and hidden around the world Since the 1970s, it’s estimated four to six million landmines were laid in Cambodia alone with around three million of those still unfound. These hidden mines have sadly caused 64,000 casualties and it’s here that Magawa lives and works.

Magawa has been detecting landmines for the past five years. He completely ignores any scrap metal lying around and so is much faster at finding landmines than people would be. He can search the area of a tennis court in 30 minutes, something that would take a human with a metal detector up to four days. When Magawa detects a landmine by the chemicals used in it, he signals to his handler. They know that where Magawa signals is the exact location because his sense of smell is so good, and so can dispose of the mine safely. HeroRATs are the only animals who can safely detect these mines due to their light weight and keen sense of smell On a daily basis, HeroRAT Magawa’s work is life-saving and life-changing and has a direct impact on the men, women and children in the communities in which he works. For every landmine or unexploded remnant he finds, he eradicates the risk of death or serious injury in locations already suffering significant hardship.

Cambodia has the highest number of mine amputees per capita in the world – over 40,000 people. For each landmine HeroRAT Magawa finds, he saves a life. The testimonials of those who have seen him work show the immense difference that APOPO’s HeroRATs make to the communities they serve. Magawa has discovered 39 landmines and 28 items of unexploded ordnance to date, making him the charity’s most successful HeroRAT and a more than worthy candidate for the PDSA Gold Medal. During his career he has helped clear over 141,000 square metres of land (the equivalent of twenty football pitches), making it safe for local people. HeroRAT Magawa will carry on making Cambodia safe until he retires to his ‘home cage’. He’ll then spend his time playing and relaxing! 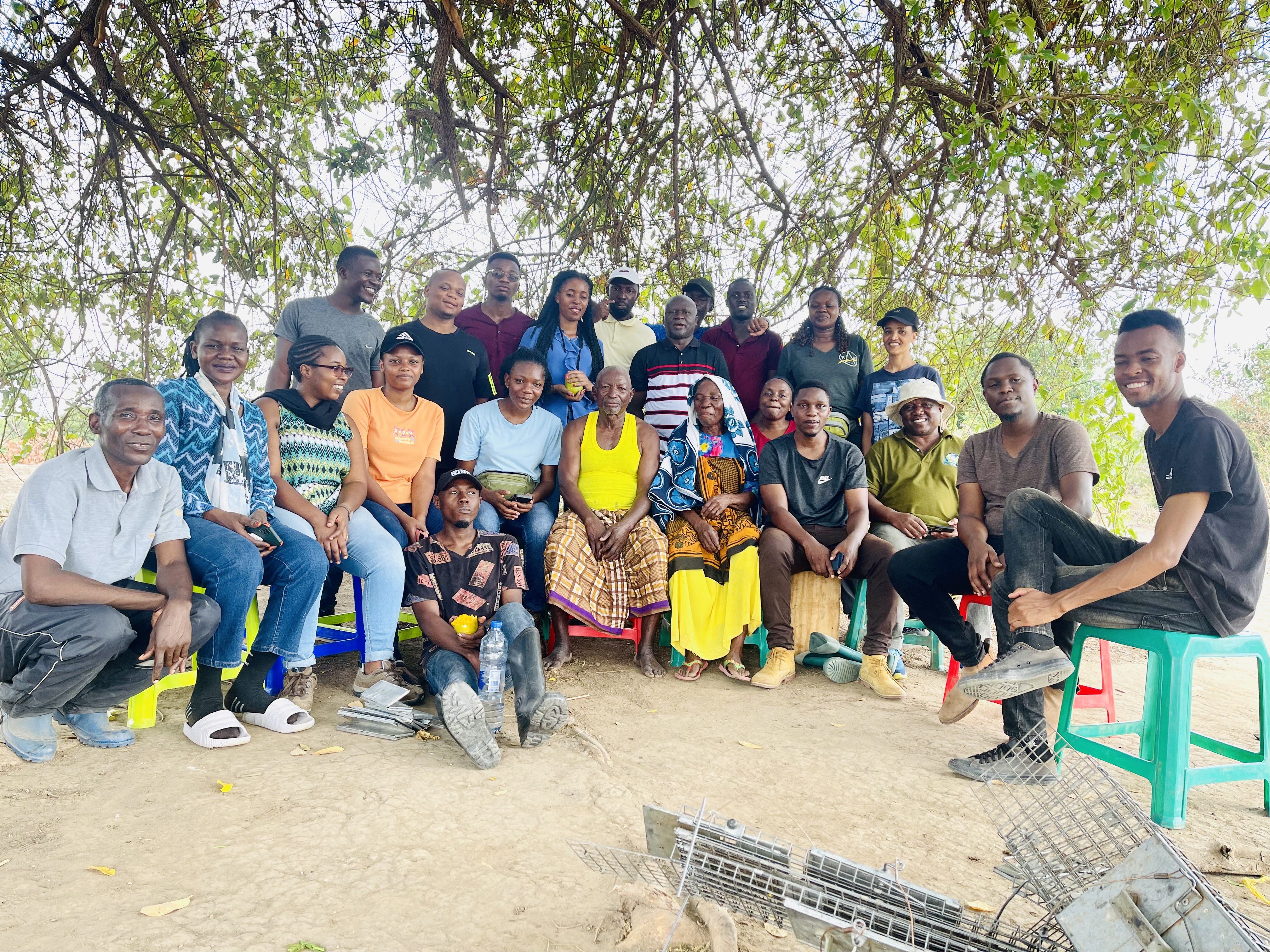 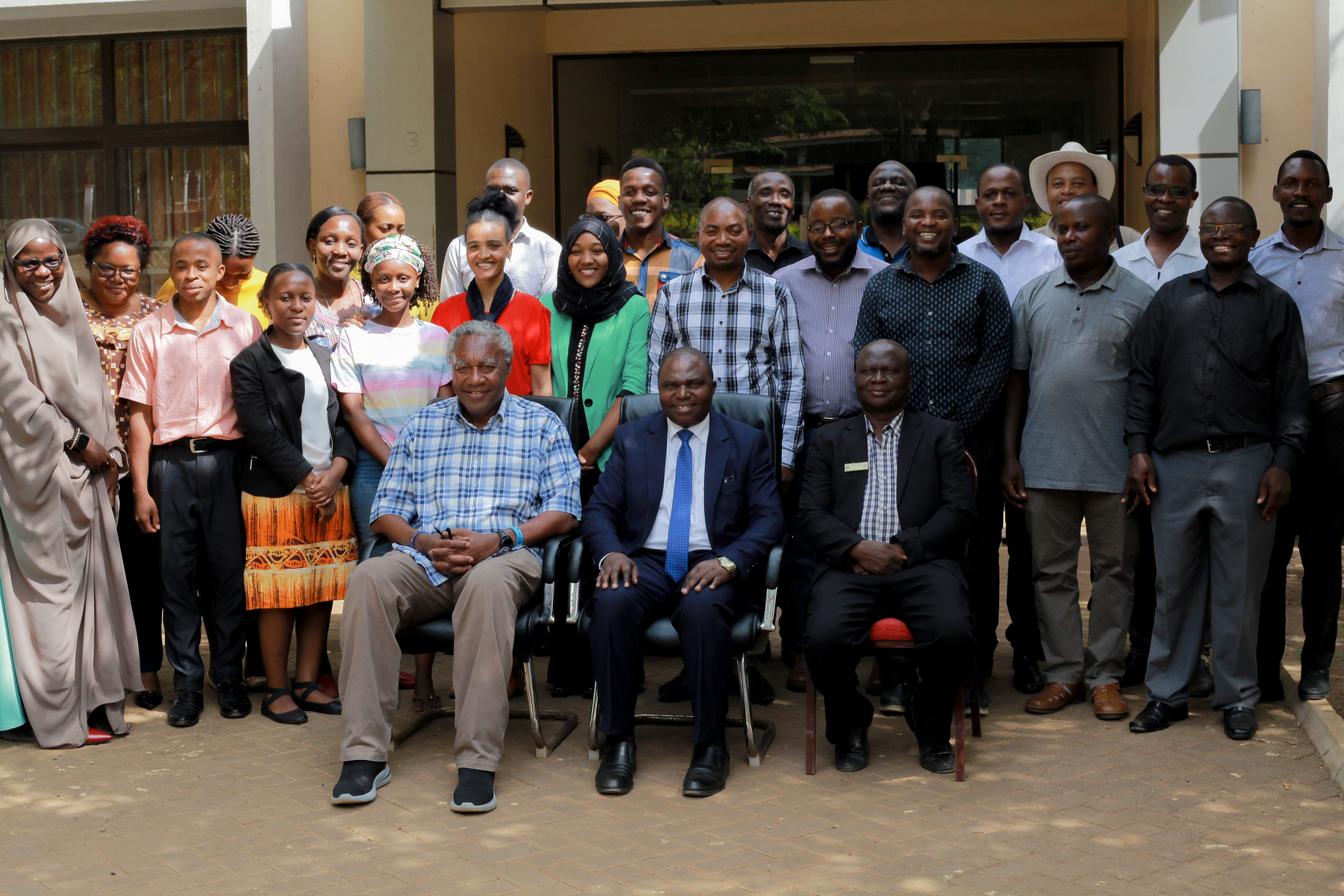